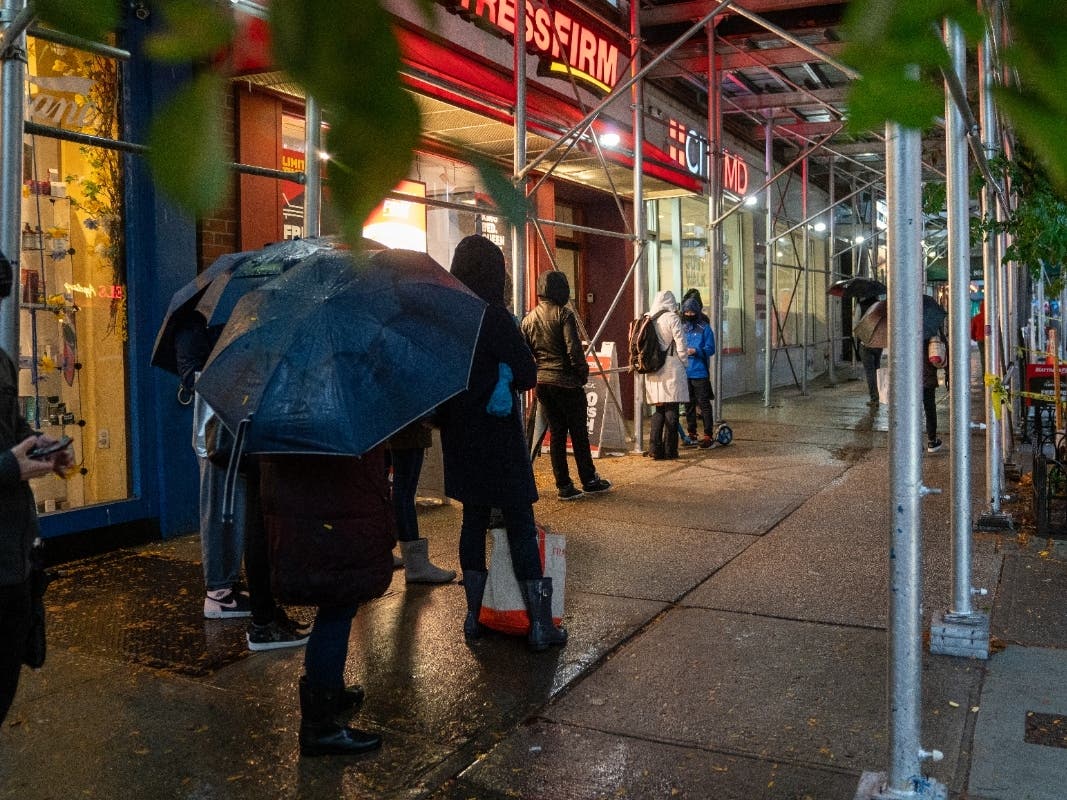 HELL’S KITCHEN, NY — As New Yorkers wait in hourslong lines to get tested for the coronavirus, the ordeal has been compounded for residents of Midtown and Hell’s Kitchen, who have been forced to venture to other neighborhoods just to find a testing site.

Until this week, the dozens of sites run by New York City Health + Hospitals did not include a single location in Hell’s Kitchen or Central Midtown. The closest was at Bellevue Hospital on the East Side, about an hour’s walk from Hell’s Kitchen.

On Wednesday, officials announced that a new Health + Hospitals site at Park West High School (525 West 50th St.) would be open from 8 a.m. to 1 p.m. It was not clear whether it would reopen after Thanksgiving.

The announcement came more than a week after State Sen. Brad Hoylman, whose district includes Midtown, Hell’s Kitchen and Chelsea, wrote a letter to Health + Hospitals CEO Mitchell Katz asking that the city place its next testing site in the area.

“As you know, the zipcodes in Chelsea and Hell’s Kitchen, 10001, 10118, 10018, and 10036 have seen increasing positivity rates in recent weeks, but there is currently no H+H testing site within walking distance of this area: the closest sites are over an hour walk away,” Hoylman wrote.

Parts of Manhattan, including neighborhoods in my district like Chelsea and Hell’s Kitchen, have been underserved by city-run testing sites. It’s a big problem now exacerbated by the lines we’re seeing at private clinics.

Hoylman said many constituents had complained of having to wait in lines lasting more than three hours at CityMD clinics, discouraging widespread testing. A new city-run location could help east the burden on private testing sites, he wrote.

The city has also recently added self-testing sites at Penn Station and the Port Authority Bus Terminal, part of an effort to encourage testing for holiday travelers.