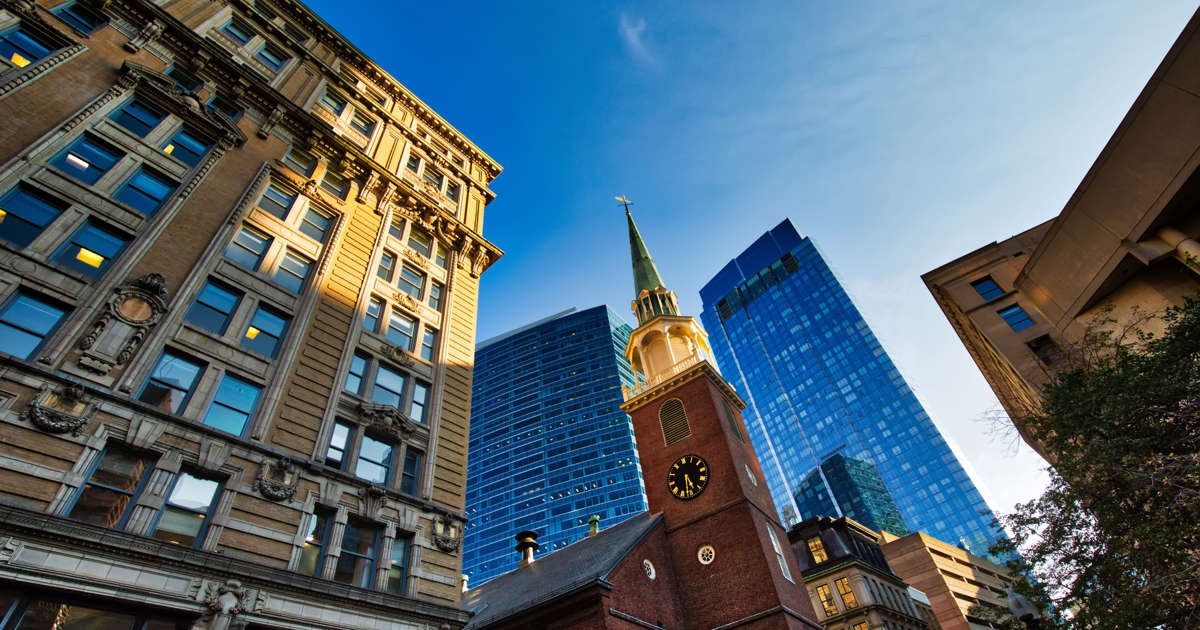 An 87-year-old woman died Saturday afternoon in a fire that broke out while she was cooking at her Westwood home, officials said.

The woman, whose name was not immediately released, was pronounced dead at the scene, Westwood police said in a statement.

“The heartfelt thoughts of the Westwood Police and Fire Departments are with the family affected by this sad event, and we ask that you join us in keeping them in your thoughts and prayers,” police said in the statement.

Westwood police and firefighters received a report at 12:06 p.m. for a house on fire with one person inside in the area of Washington and Lull streets, police said.

A police officer was first to arrive on scene. Relatives of the woman told the officer that she was inside, but that it was “too hot and smoky to enter” the house, police said.

The officer went inside the house, found the woman on the floor in the kitchen area, and pulled her out, police said.

“Tragically, the woman’s injuries were visibly mortal, and despite a dangerous and heroic attempt to rescue her, the woman was evaluated and pronounced dead at the scene from her injuries,” the statement read.

Police said the woman was believed to have been cooking when a “sudden fire started that overcame her and proceeded to catch fire to the home itself.”

The cause of the fire remains under investigation by Westwood police and firefighters, State Police, and the state fire marshal’s office, police said.