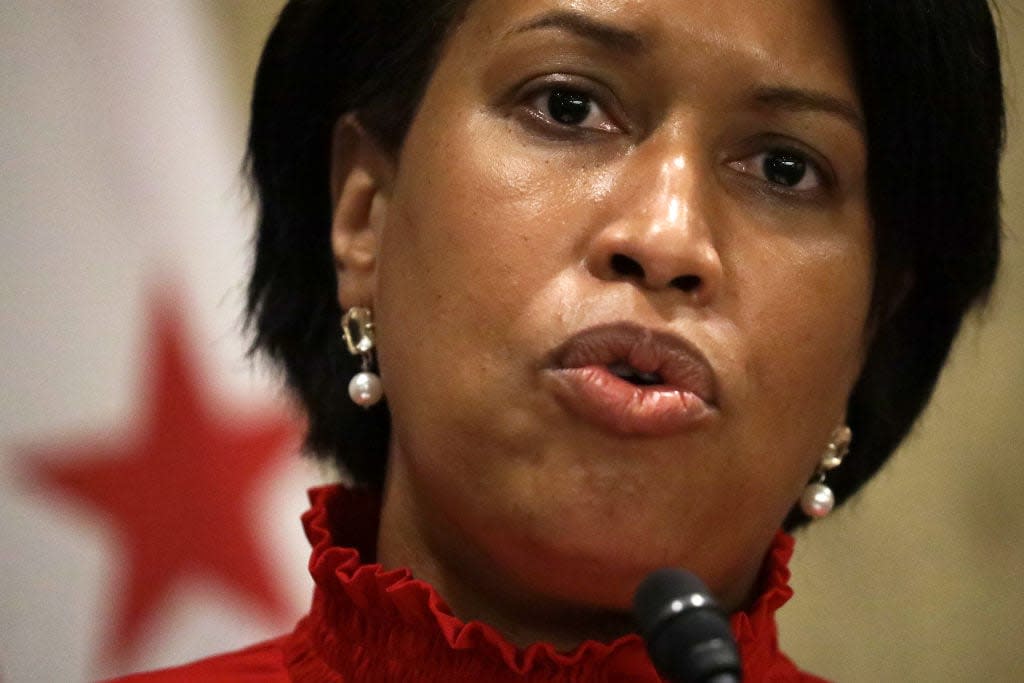 As if the mishandling of COVID-19 wasn’t enough of a public relations nightmare, it’s now been reported that the Trump administration is considering cutting millions of dollars from efforts around coronavirus relief, HIV treatment, screenings for newborns, and several other programs in heavily Democratic cities.

According to documents obtained by Politico, these cuts are being targeted specifically at areas that President Donald Trump has deemed “anarchist jurisdictions” such as New York, Portland, Oregon, Washington, D.C., and Seattle and as a result, those cities are in danger of losing funding for a plethora of community programs that serve their most disenfranchised residents.

The news outlet reports, “The Department of Health and Human Services has identified federal grants covering those services, which are among the nearly 200 health programs that could be in line for cuts as part of a sweeping government-wide directive the administration is advancing during the final weeks of the presidential campaign and amid an intensifying pandemic Trump has downplayed.”

In a Sept. 2 order, Trump called on federal agencies to restrict funding to jurisdictions that “disempower” law enforcement and therefore promote “lawlessness.”

“My Administration will do everything in its power to prevent weak mayors and lawless cities from taking Federal dollars while they let anarchists harm people, burn buildings, and ruin lives and businesses,” he tweeted shortly after releasing the memo.

As a result, his administration – with the help of at least 12 agencies it oversees – has compiled an HHS list, which was sent to the White House on Friday. Even as the pandemic strains local budgets, this list is meant to help carry out Trump’s directive to make potentially large cuts across 185 programs that affect things such as, “$423,000 for universal hearing screenings for newborns in the District of Columbia, housing for people in addiction recovery in Seattle, and services providing nutrition and mental health counseling to elderly New Yorkers.”

Advocates for those who may be impacted by the cuts derided the move.

“The bottom line is there’s no extra money lying around, and this is not a time to be playing politics with people’s health,” Chrissie Juliano, executive director of the Big Cities Health Coalition told Politico.

Have you subscribed to theGrio’s podcast “Dear Culture”? Download our newest episodes now!